Placemaking is a confusing term. Our language is full of them. Take euthanasia, for instance. Etymologically, it is a combination of the Greek word for good –Eu– and for death –Thanatos. It is then a redundant term, if we agree death is good, or a contradictory one, if death is intrinsically bad. Or take the term television, loosely translated as vision from a distance, but isn’t all vision from afar? We humans are unnecessarily messy with our word constructions.

Back to placemaking as a term. If taken literally, as the making of places, what happened before placemaking? Were there no places? And if that is the case, what was architecture doing at the time?

It is generally accepted that placemaking was first used in the works of Jane Jacobs and W.H.Whyte, however I am yet to find the term in their texts. The first explicit use of the word I have found is from 1995, in ‘Placemaking: the art and practice of building communities.’ Their authors, Lynda Schneekloth and Robert Shibley, define placemaking as ‘the way all of us as human beings transform the places in which we find ourselves into places in which we live. It includes building and tearing buildings down, cultivating the land and planting gardens, cleaning the kitchen and rearranging the office, making neighbourhoods and mowing lawns, taking over buildings and understanding cities.’

This mix and match of ideas seems to have solidified over time into what we currently understand as placemaking. Backed by the hugely influential consultancy/foundation Project for Public Spaces, placemaking seems to have established as the community-based design of public spaces, by definition, of a small scale.

And as guerrilla type of interventions in small urban settings, the definition is clear. Enthusiastic free-loving characters, DIY pallet benches, biscuit baking, MDF bird boxes or nice cotton-knitted scarfs on veteran trees are uncontroversial parts of the realm of placemaking. If only they had agreed to a less attractive catchphrase… As we know, the first trouble with the word is its looseness. The second, its marketability. Placemaking resonates inevitably as something positive, desirable, and human-centred. From colourful charcoal tracings on tarmac, to gentrification, displacement and gated communities, placemaking fits all.

Through the looking glass

Placemaking has now expanded its traditional definition to incorporate a myriad of other buzzwords -well-being, health or sustainability- as ill-defined as the original. The wonderland of placemaking is precisely like Alice’s, an upside-down mirror of reality. This placemaking vision of reality loses all its critical bite, and functions as a simplistic reverie, an easy rationality, a formal coherence, without fold and without life. On the other side of the looking glass, accessing this fantasy without effort, if we follow Project for Public Spaces’ 11 principles, we will be swiftly making places (whatever that means).

Tautological design like this, where both the premises and the results are set out as principles, cannot provide any surprises. Instead of true character discovery and definition, communities are fed swales, SuDs, cycle lanes and green walls, reducing the possibility of expressing their real volksgeist to choosing the rendering colours for walls, or choosing Victorian or late-Tudor stylised porches as their only means of identity. And everyone is happy, healthier and more sustainable as a result. As if reality worked that way.

Taken directly from Lynda Schneekloth, ‘placing architecture beyond expert culture into the practice of placemaking is an attempt to make the profession and discipline a more relevant, responsible, complex, and contradictory practice.’

A granular and fragmented profession may have its commercial interest. It can be an adequate response to the increase in population accessing higher education, universities and colleges, boasting master’s degrees in the name of the built environment plurality. But it is impossible to make authentic places when the design is by committee and the forgone experts are now shallow and uniform, even if the subtle difference in their degree description suggests the opposite.

Generation after generation, the professional has been constricting, reclining, in an increasingly narrow field of intellectual occupation. By having to reduce their orbit of work, experts progressively lose contact with an integral interpretation of reality. Now, architects, landscape architects, urban designers, urbanists, sustainability gurus, social value entrepreneurs, developers and politicians we all agree on how to design a place, while we dwell happily on our fragmented and labelled parcels of technical expertise, as an easy prey of the uncritical.

However, this is not a plea against the layman or the professional, this is a cry against reproducing the already possible over and over again.

But then, what is placemaking?

Then, what is placemaking? What can it be? And how can it be useful?

Place, already in use in English in the 12th century, as a term taken from the French, and from Latin and Greek in turn, refers to a ‘space, dimensional extent, room or area’. It soon replaced the Old English words stow and stede as a ‘particular part of space, extent, definite location, spot or site’ from the mid 13thcentury onwards.

From this definition, the realm of place is not of a particular scale, a room is inside a house, a house inside a building, a building inside a block, a block inside a neighbourhood, a neighbourhood inside a village or a city. All of these are human places. Villages or cities are the largest unit where humans dwell in the planet. If we want to make places, we need to know how to treat all these elements, their dimensions and their interactions, as they are all human habitats.

A place is also a location, the form of places invariably responds to the precise climatic conditions on each position within Earth: altitude, temperature, precipitation, seasonal variations are key drivers of design.

The last domain in the endeavour of making places is humans. In the realm of design, we are yet to see anything more advanced than a pyramid in trying to understand human needs. Without a thorough understanding of human biology and behavioural science, any claims on human well-being and health as design outcomes are nothing short of wishful thinking. The form of places is shaped around humans, by our quirks, preconceptions, misunderstandings and –yikes– our culture.

I can see this definition of placemaking as breaching the market divisions of the ‘disciplines of the built environment’. These are here to stay, and it may well be that placemaking is the last hope for a common enterprise that unites disciplines into the total practitioner that we, humans, truly need. 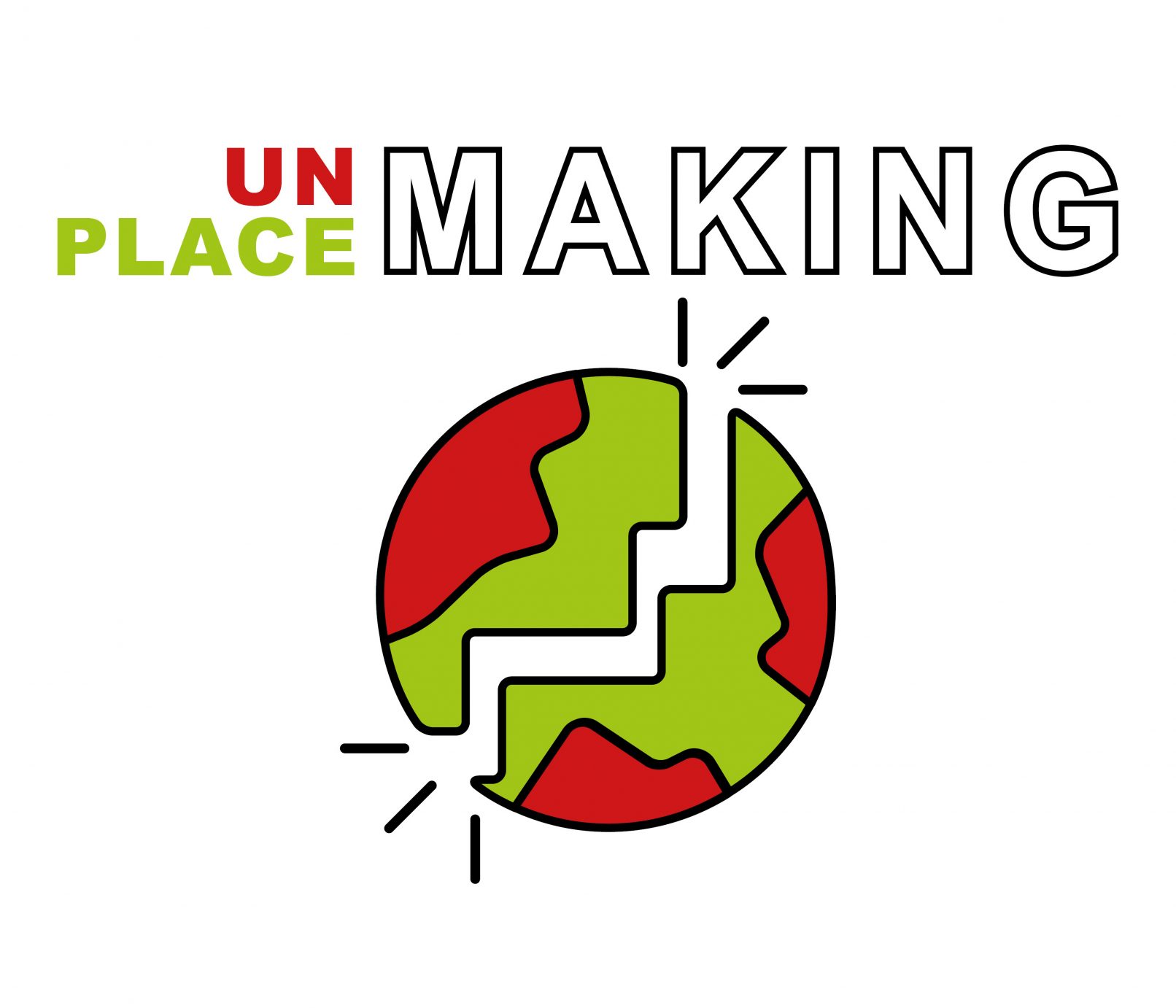